My winding trail from a town cricket boy to a scientist 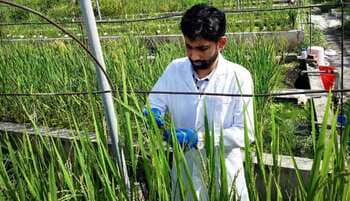 “Over the past decade, I am trained as an agriculture scientist with a focus on developing climate resilient crops using genetics and genomics tools. Belonging to a developing country Pakistan where food scarcity has been a key issue, I have developed a strong interest in contributing towards food security at domestic and global level. It […]

Use of Real time kinematic technology in survey 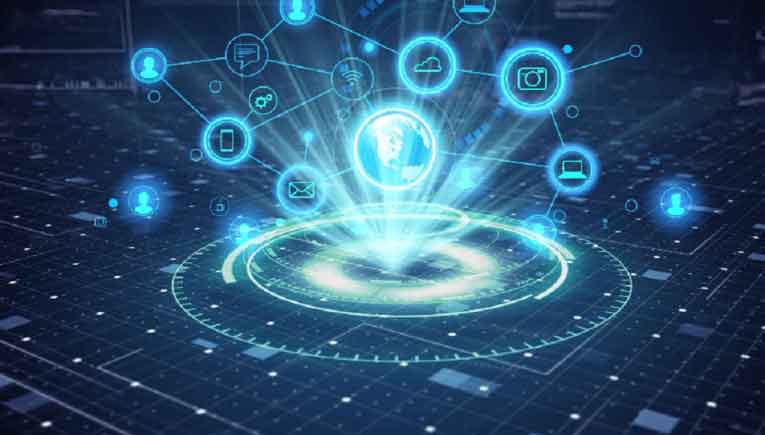 Real time kinematic (RTK) is surveying technology that is used to correct the errors in global navigation satellite systems (GNSS). This is positioning system that measures relative positions and found errors in GNSS using RTK technology. RTK technology is composed of two receivers, one is called GNNS receiver or base station, and the seconder receiver […]

Reasons for manuscript rejection and remedies 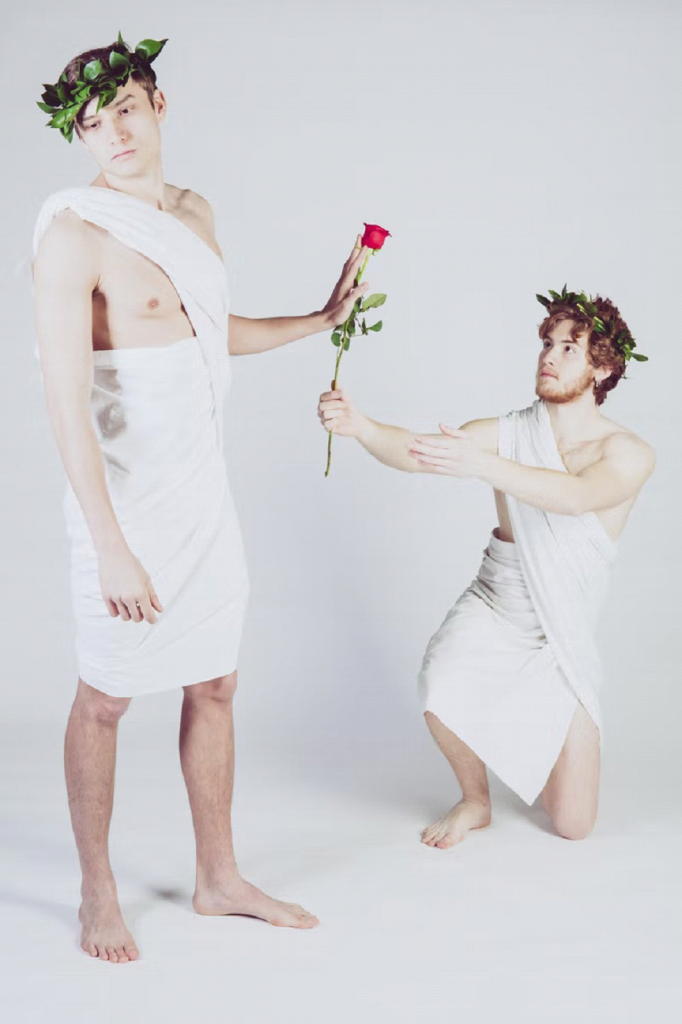 A manuscript is written by scientist with an aim to spread the specific findings at large scale for researchers and scientific community. Generally, a research article illustrates the results of a well planned scientific study. Each journal provides a specific protocol in terms of layout that must be followed to submit the manuscript. Even after […] 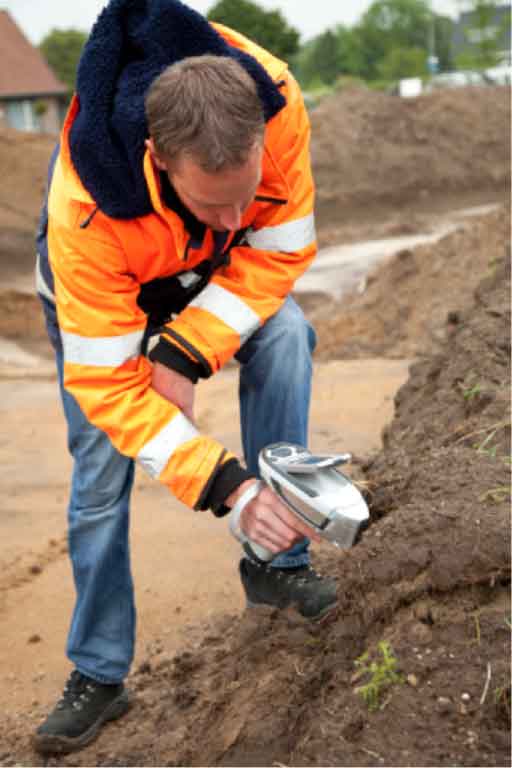 Soil scientist and Physicists at Berkeley Lab (Berkeley National Laboratory) Department of Energy are teamed up and developed a new method to determine the carbon stored in soil by microbes and plants. The new method is like an X-ray of the soil without taking soil samples or digging holes in soil. This new methodology […]

In 1970s, two voyager spacecraft of Nasa flew by Europa (Jupiter’s moon) and observed a solid proof that liquid water ocean of the globe hide under the moon’s icy shell. The ocean of liquid water that whirls alongside the rocks and makes Europa a major target for the exploration of extraterrestrial life, but its […] 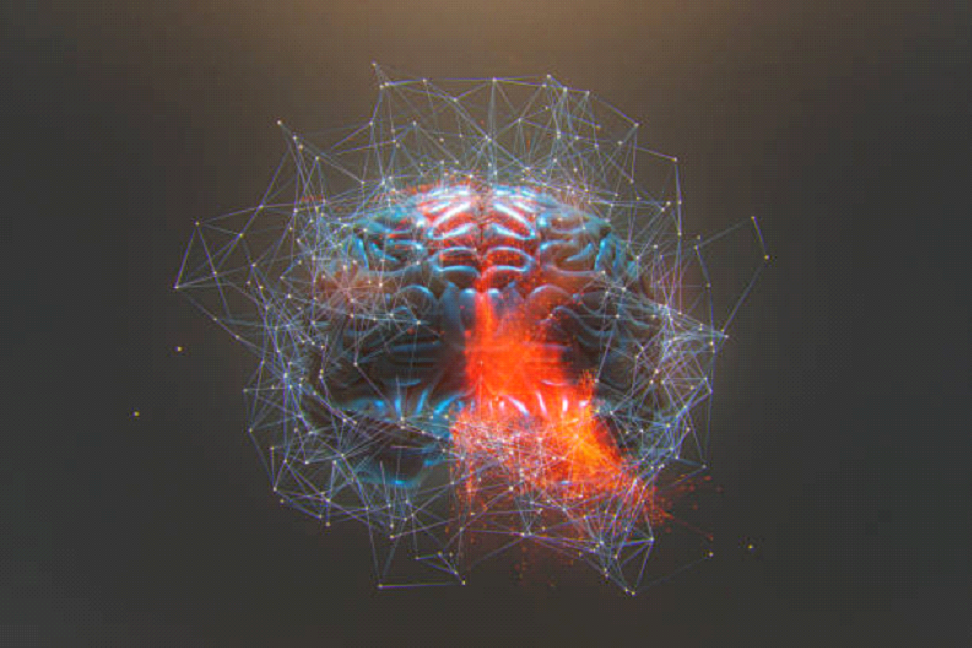