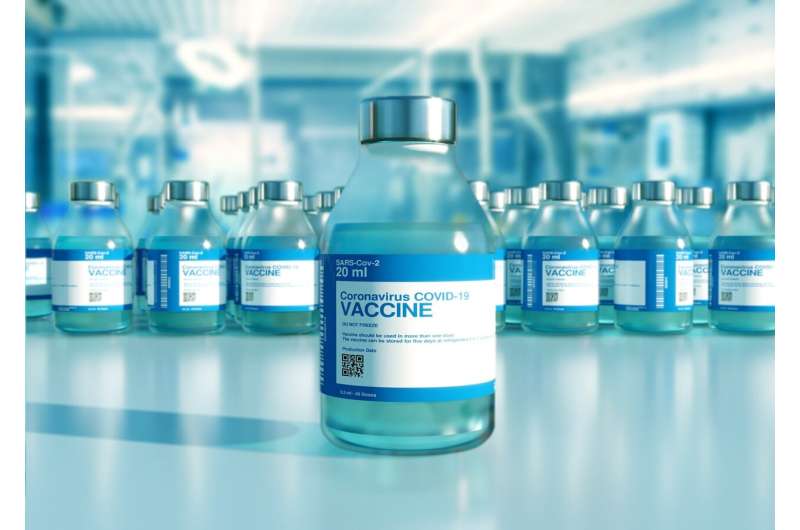 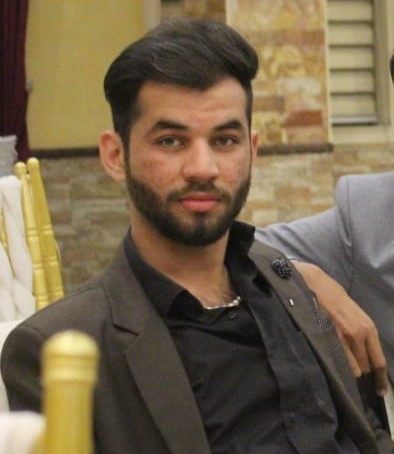 A study that explored the attitudes of vaccine hesitant adults in the U.K. towards uptake of the COVID-19 vaccine found that participants were hesitant rather than opposed to the vaccine. They had questions about their need for, and the safety and efficacy of the vaccine. Concerns were exacerbated by a lack of trust in government and misunderstanding of science, the University of Bristol-led study published in BMC Infectious Diseases found.

Although hesitant about receiving a first or second dose of a COVID-19 vaccine, the majority of participants did not consider themselves to be anti-vaccine, and were usually able to recognize the possible benefits of being vaccinated for themselves and those around them.

Younger people did not consider themselves to be at risk of becoming ill from COVID-19, did not think the vaccination was effective in preventing transmission, and did not think sufficient research had been done regarding possible long-term side-effects.

Safety concerns were frequently mentioned by participants who had not received a first or second vaccine dose, with many describing a range of side-effects they or friends and family had experienced, or that they had been exposed to through the media.

A small number of participants reported being unable to book or attend an appointment for a first or second dose with the ease that would be required.

Dr. Sarah Denford, Research Fellow at the NIHR Health Protection Research Unit in Behavioral Science and Evaluation at University of Bristol and lead author of the study said: “What we found is that, overall, participants were not opposed to taking the COVID-19 vaccine but that they had a number of concerns, which can be viewed as barriers to uptake. Most people we spoke to were actively engaged in weighing up the relative risks and benefits. It was concerns around safety, efficacy and trust in government and science that acted as barriers and contributed to their hesitancy.

“To promote uptake, public health campaigns should focus on the provision of information from trusted sources that explains the benefits of vaccination and addresses safety concerns more effectively. Where people’s motivation levels to be vaccinated are low, appointments must be easily accessible.”