According to University of California, Davis studies, consuming the right amount of protein in relation to what your body needs might reduce nitrogen releases to aquatic systems in the United States by 12% and overall nitrogen losses to air and water by 4%.

In the world, the US consumes one of the greatest amounts of protein from both plant and animal sources. The anticipated nitrogen excretion rates for Americans in 2055 would be 27% lower than they are now if they eat protein at the recommended amounts, according to a study published in the journal Frontiers in Ecology and the Environment. This is true despite population expansion.

The contribution of protein consumption to too much nitrogen in the environment through human waste is being quantified for the first time in this study. Additionally, it shows that coastal cities have the most potential to lower nitrogen excretions that are headed toward their watersheds.

“It turns out that many of us don’t need as much protein as we eat, and that has repercussions for our health and aquatic ecosystems,” said lead author Maya Almaraz, a research affiliate with the UC Davis Institute of the Environment. “If we could reduce that to an amount appropriate to our health, we could better protect our environmental resources.”

Human bodies need protein. However, when a body consumes more protein than it requires, extra amino acids convert it to nitrogen, which is primarily eliminated through the urine and discharged through the wastewater system. By adding more nitrogen to streams, this increases the risk of hazardous algal blooms, oxygen-starved “dead zones,” and contaminated drinking water.

The scientists forecasted present and future nitrogen excretion exports using demographic data from the U.S. Census. Exports climbed by 20% between 2016 and 2055, following an increasing pattern throughout time. Population growth and elderly populations, which require more protein to prevent muscle loss, are also blamed for this increase. 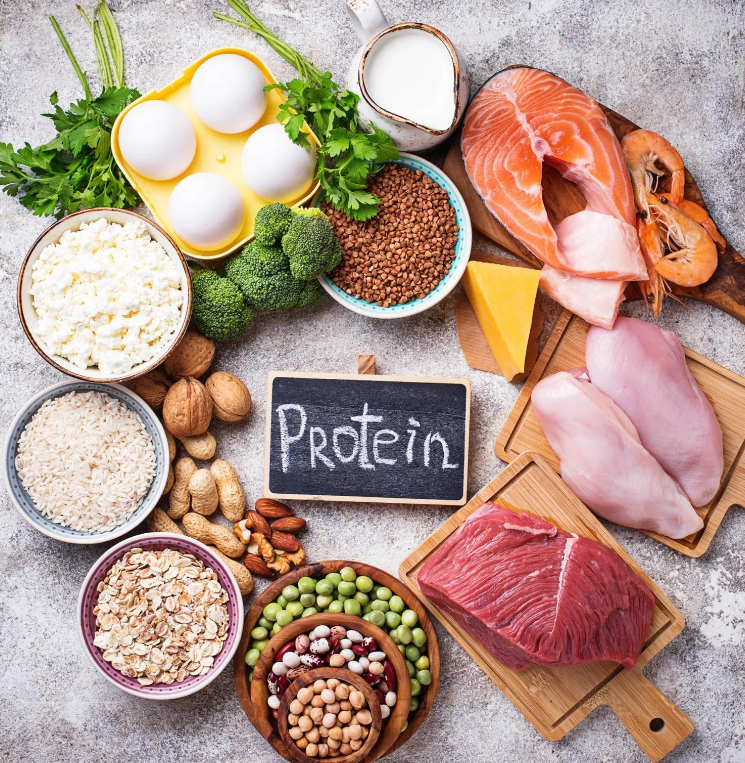 Coastal cities have the most potential

Over the coming decades, there will likely be a significant increase in the population of coastal cities, and based on migration patterns from the suburbs, it is likely that this growth will also result in an increase in the amount of nutrients carried by wastewater, stormwater runoff, and other sources.

In coastal cities throughout the West Coast, Texas, Florida, Chicago, and notably the Northeastern United States, there is a good chance that dietary nitrogen loading to watersheds can be reduced.

According to the study, sewage accounts for 15% of the overall nitrogen transfer from land to ocean in North America. Less than 1% of sewage is treated with technology that can remove 90% of the nitrogen in sewage due to its high cost. A diet that balances protein intake with bodily requirements can make people healthier and minimise nitrogen pollution in the environment without raising the expense of wastewater treatment.

End of the line nears for NASA InSight Mars lander