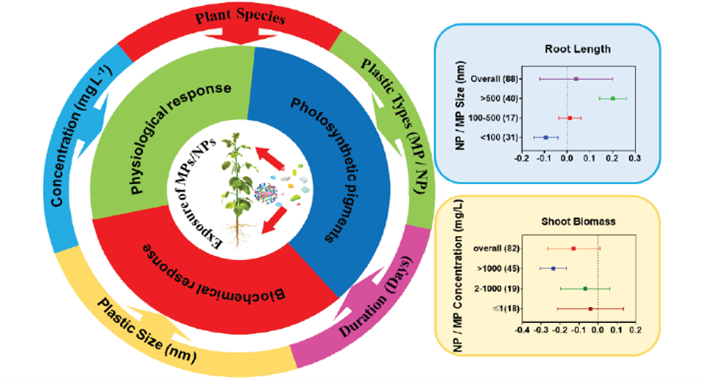 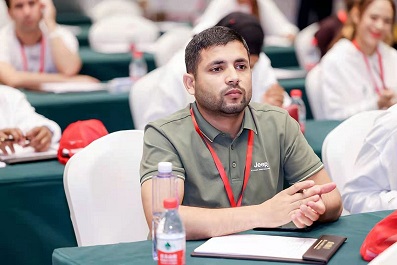 Mr. Noman Shakoor is a Ph.D. Scholar at China Agricultural University, Beijing China and working on assessing the lithium effects on plants.

Plastic contamination has become a widespread societal and ecological threat due to its global application, persistence, and adverse impact on biota. Global plastic production has reached 368 million tons, with production in China and Europe at 114.08 and 58.88 million tons in 2019, respectively; some predictions of global production to exceed 33 billion tons by 2050.

Soil systems have become a major sink of plastics due to agricultural activities, including through amendments of sewage/sludge and organic fertilizers, as well as through the use of plastic films and mulches. Specifically, the application of municipal sludge in agriculture adds approximately 7.76 million tons of synthetic fibers or sedimented MPx NPx to soil systems each year. Furthermore, mulching use for crop production as part of weed control and irrigation strategies introduces approximately 4.4 million tons of plastics each year to soils. In addition, landfill sites have been identified as one of the most significant entry pathways of plastic pollution into the environment.

Given the known and expected discharge of plastics into the environment, we conducted a meta-analysis using the published literature on effects of MPx/NPx on agricultural plant species.

Plastic’s diverse effects (MPx and NPx) decreased the development of plant species in distinct ways and their size has a substantial detrimental impact on plant physiological, photosynthetic and biochemical responses.

Physiological response: In our analysis the plant germination, plant height, and shoot biomass were reduced 6%, 8%, and 9% respectively upon exposure to MPx/NPx, whereas root length and root biomass each were non-significantly increased by 3%. 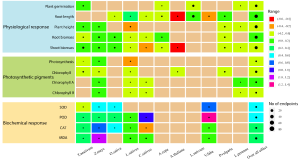 Figure. Ecotoxicological effects of MPx/NPx on plant species. The circle shows the number of endpoints and the color indicates the effect on the plant.

Effects of MPx/NPx size on plants

Depending on endpoints, smaller size plastic particles (i.e., <5 µm) are generally assumed to be more toxic as compared to larger size materials. A negative response on plant germination resulted from exposure to MPx/NPx and this response varied with size. With MPx/NPx sizes of <100 nm, 100-400 nm and >400 nm, germination decreased by 7%, 19% and 27%, respectively. Small plastic size particles (<100 nm) significantly decreased (9%) the root length, while large size plastic particles (>500 nm) have shown a positive effect (22%) on root elongation.  For plant height, MPx/NPx sizes of <100 nm, 100-400 nm, and >400 nm showed non-significant effects.

MPx/NPx size exerted generally negative impacts on root biomass. For example, root biomass was significantly reduced by 41% with ≤100 nm size particles, followed by 24% in 101-1000 nm and 12% with MPx of >1000 nm. Shoot biomass showed a similar negative response under various sizes of MPx/NPx particles. Significant negative reductions (27%) in shoot mass were observed at <100 nm, followed by 17% at 101-1000 nm, and 34% at >1000 nm. Total chlorophyll content showed generally non-significant effects from exposure to MPx/NPx, with reductions of 8% at ≤100 and 9% at >100 nm. 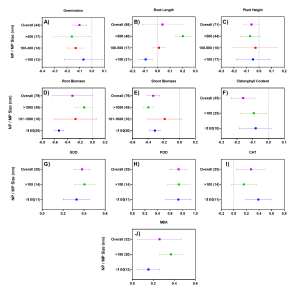 MPx of various forms and polymers have a deleterious impact on soil characteristics and microbial activity. In the long run, additional variables may come into play, amplifying the detrimental impacts. We also know very little about the breakdown of microplastics, which may release harmful elements into the soil system. Plastic-derived toxic compounds may alter soil structure and microbial populations, as well as the symbiotic interaction between soil-borne bacteria and plants. 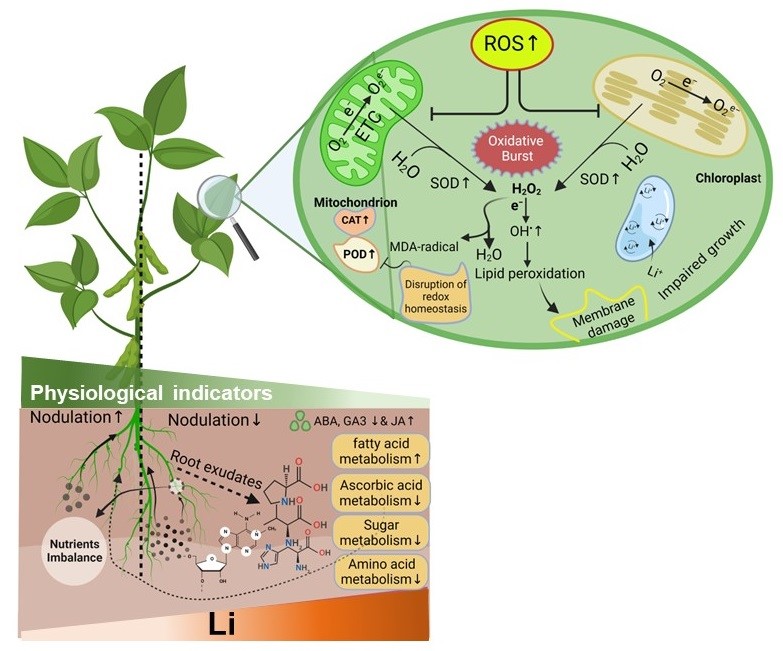 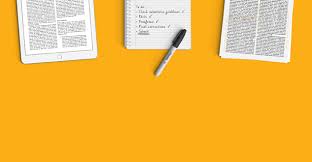 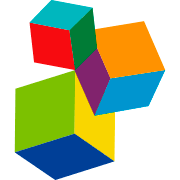 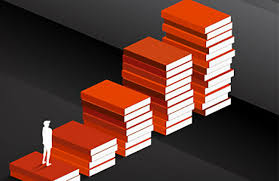 The 2022 impact factor of plant science and JCR divisions 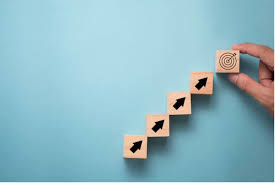 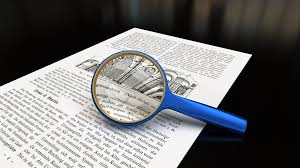 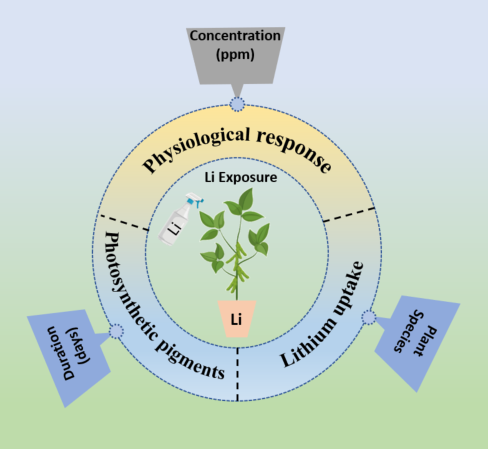 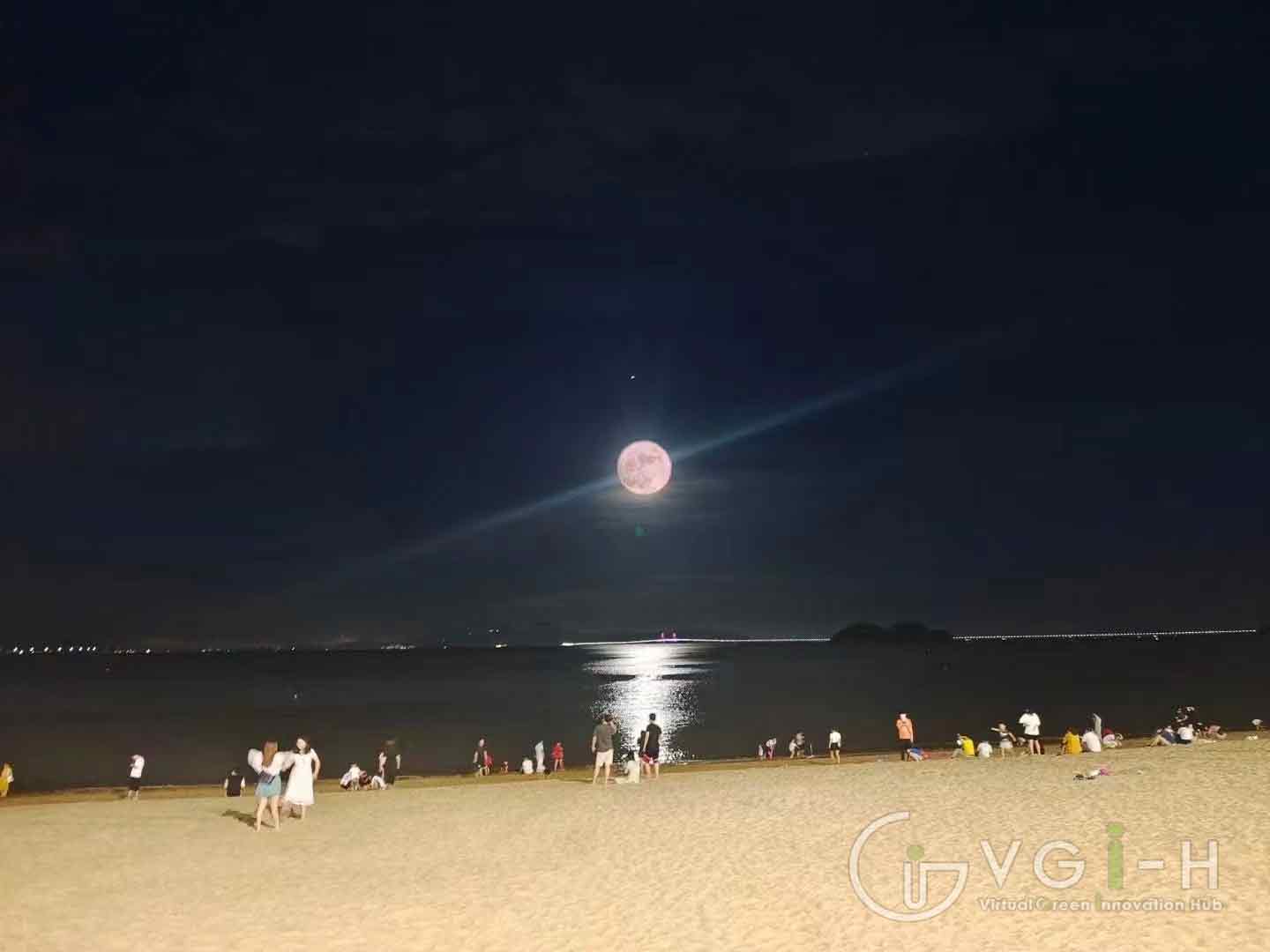 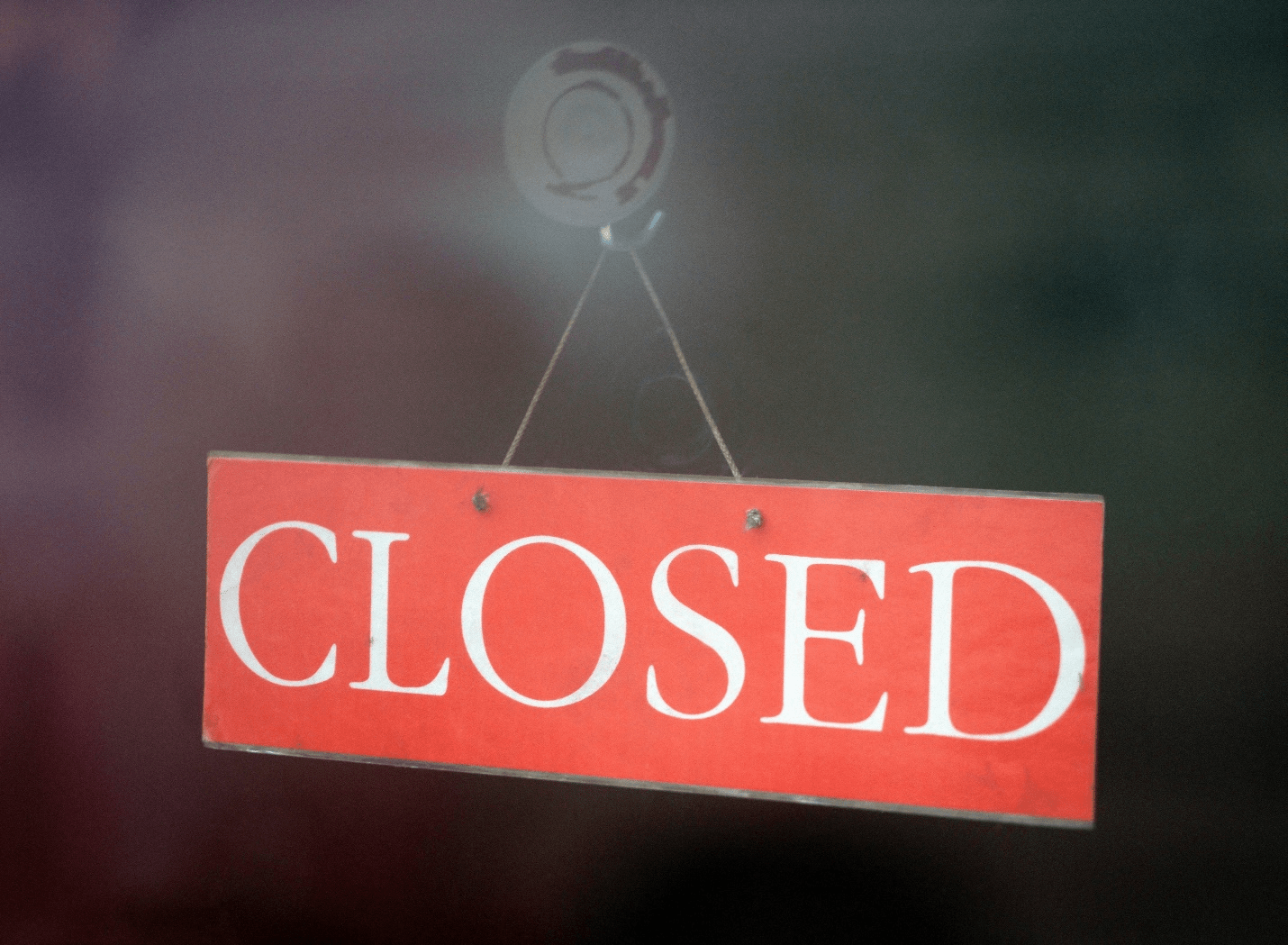