Dietary salt substitutes reduce the incidence of heart attack, stroke, death from all causes, and cardiovascular disease, per a pooled data analysis of the current evidence. On August 9, the results were released in the BMJ journal Heart.

The researchers think that individuals all over the world are likely to benefit from these substitutes’ positive impacts.

Cardiovascular disease is the largest cause of death worldwide, and high blood pressure is a major risk factor for an early death. Blood pressure is known to rise with a diet that is heavy in sodium and low in potassium.

According to the study, 1.28 billion people worldwide have excessive blood pressure, yet more than half of these cases go untreated.

Blood pressure is known to be lowered by salt substitutes that replace a portion of sodium chloride (NaCl) with potassium chloride (KCl).

Salt replacements reduce the incidence of heart attacks, strokes, and early mortality, according to a sizable study from China that was recently published (Salt Substitute and Stroke Study; SSaSS). It wasn’t obvious, though, whether similar advantages would extend to other regions of the world.

The authors searched research databases for randomised clinical studies that reported on the effects of a salt substitute on blood pressure, cardiovascular disease, health, and early death and other outcomes up to the end of August 2021 in an effort to shed light on this.

The two numbers that make up blood pressure, which is expressed in mm Hg, are the systolic (upper) number, which represents the power with which the heart pumps blood throughout the body, and the diastolic (lower) value, which represents arterial pressure when the heart is filling with blood.

They combined the findings from 21 pertinent international clinical trials with just under 30,000 participants. These were conducted in South-East Asia, the Americas, Western Pacific, and Europe. 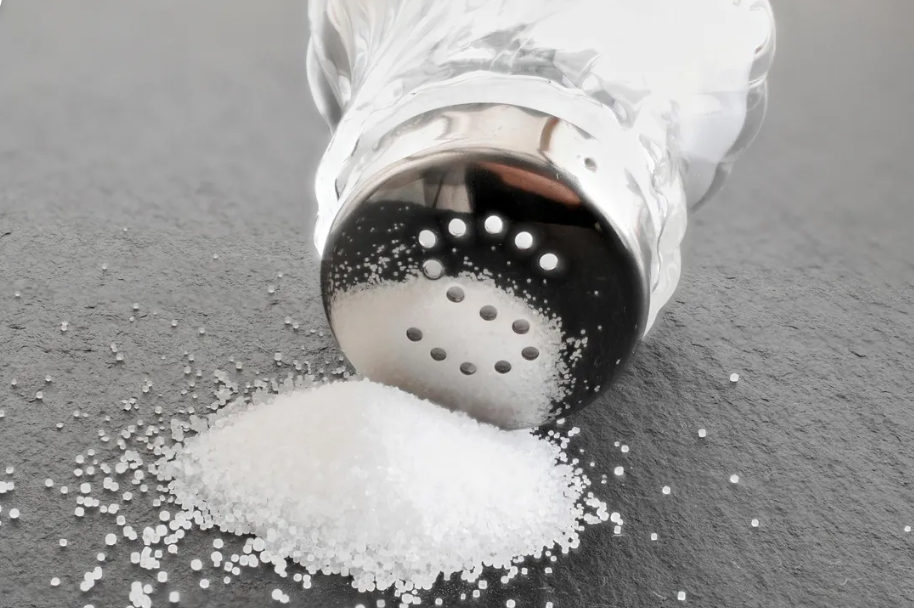 A pooled data analysis of the findings from five of these trials, which included over 24,000 people, revealed that salt substitutes reduced the risks of cardiovascular disease by 13%, heart attack or stroke by 11%, and early mortality from any cause by 11%.

The researchers recognise that their findings have certain limitations, including the fact that the studies included in the pooled data analysis had different study designs and that there were very limited data for individuals without high blood pressure.

However, they point out that their results concur with those of the SSaSS, the largest-ever study to date of a potassium-enriched salt alternative.

These findings support the use of salt substitutes in clinical practise and public health policy as a strategy to reduce dietary sodium intake, increase dietary potassium intake, lower blood pressure, and prevent major cardiovascular events, the researchers write. “These findings are unlikely to reflect the play of chance,” they add.