I want someone to look at me and say “because of you, I didn’t give up”.

I want someone to look at me and say “because of you, I didn’t give up”. 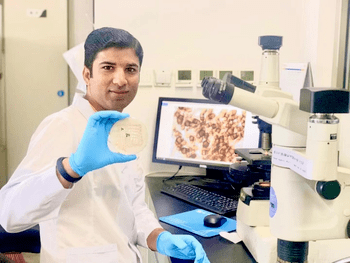 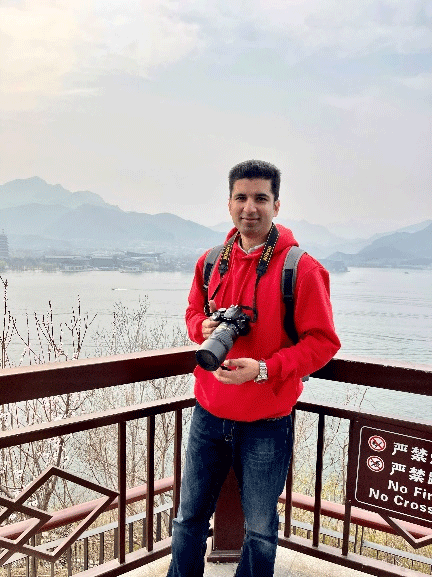 Currently, Dr. RAZA is working as CAS postdoc fellow at State Key Laboratory of Mycology, Institute of Microbiology, Chinese Academy of Sciences, Beijing, China.
I’m trying to understand the hidden aspect of nature, my goal is always to be the best version of myself; life is always challenging, but it is also filled with the possibility of a second chance (called tomorrow) if you do it right. Science to me is a tool for answering fundamental and applied questions or problems. Science and research offer me to discover how nature benefits our well-being, health, and relationships. So, it’s all about collaboration, teamwork, excellence, quality, commitment, creativity, innovation, and originality. It’s an art…”
“I acknowledge myself as a Pakistani mycologist, specifically born and raised in California of Pakistan (Sargodha, Pakistan), and I feel honored to establish an online database about fungi in Pakistan accessible at www.fungiofpakistan.com. I received the CAS-TWAS president’s fellowship for my Ph.D. program and currently serving as CAS postdoctoral researcher, sponsored by the CAS President’s International Fellowship Initiative (PIFI). Also, I am a regional representative of Asian Mycological Association (AMA) for Pakistan. 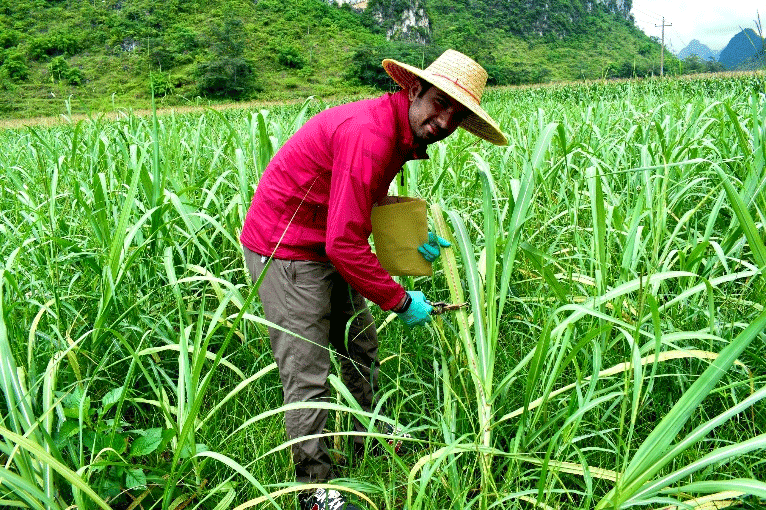 Collection of diseased sugarcane specimens in Guangxi, south of China.

My research focuses on the systematics and evolution of plant pathogenic fungi. I used to travel around the corner to collect fungal samples for research purpose. It was fun when we once established our temporary lab for a month in the forest site at Chaing Mai, Thailand and studied the fungi associated with woody and leaves litter. I excited to share that the view from field sites at 14,787 feet on small mountain range at the Yulong Naxi Autonomous County, Lijiang, in Yunnan province, China is pretty hard to beat. It’s more of a theory than a fact, but I am fascinated by the idea that terrestrial fungi predated land plants and possibly assisted them in colonizing land ~475 million years ago. I discovered a few new genera, several novel species, a number of new records for China on sugarcane and clarified generic and species level fungal identification with quality illustrations and published it as first author in a journal “Fungal Diversity” (IF 20.37). I also have studied cave fungi, fungal pathogens of Camellia sinensis and other important plants, fungal diversity of woody litters, seed borne mycoflora, compost-enriched biocontrol agents to enhance their efficacy against plant pathogens and clarified the effect of physiological parameters on Trichoderma biomass production under field and laboratory conditions. Total google citations for this work were 760 with both an h-index and an i10-index of 10 by April 2022.

I have presented this research work at international conferences such as the 11th International Mycological Congress (IMC11) in Puerto Rico, USA, and the Asian Mycological Congress (AMC) in Mie, Japan. I have received numerous funding awards and honors during my Postdoctoral research project. Among them are the National Natural Science Foundation (NSFC) Project for International Young Scientists and funding for foreign experts through the Foreign Young Talents Program of the Ministry of Science and Technology, the Chinese Academy of Sciences. 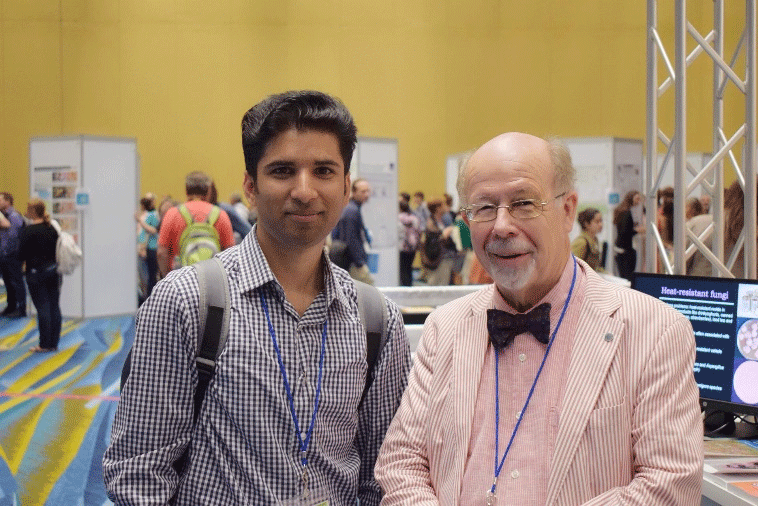 Time flies, as it is said. The opportunity to meet international scientists whilst living and studying in China has been eye-opening which helped me to establish a strong international collaboration with researchers. I also have gained a deeper understanding of Chinese culture and its rich language. Honestly, I had a bit of apprehension about living in China before I arrived. Through my Ph.D. studies in China, I have not only been able to change my opinion about China, but also shaped my entire paradigm of thought.

“In the beginning, as I struggled with my research project and then changed it to another one, people laughed at me by saying that I just travel around but don’t focus on work. Here, I would like to say, I tried too hard and got so far but in the end, it does not even matter, and still I am improving myself.”

Last, but not least, one of the most important life lessons I have learned throughout my career is to work towards producing novel research rather than chasing a high number of publications. Throughout my ongoing journey, I found that fungi are amazing; they parasitize some of the insects, holding them in place and using them as a living straw to suck nutrients out of the plant! This is just a wonderful example of how fungi co-opt other organisms while adapting to their environment. Currently, very little is known about the numbers of fungi on Earth or how to identify them is still a question mark. 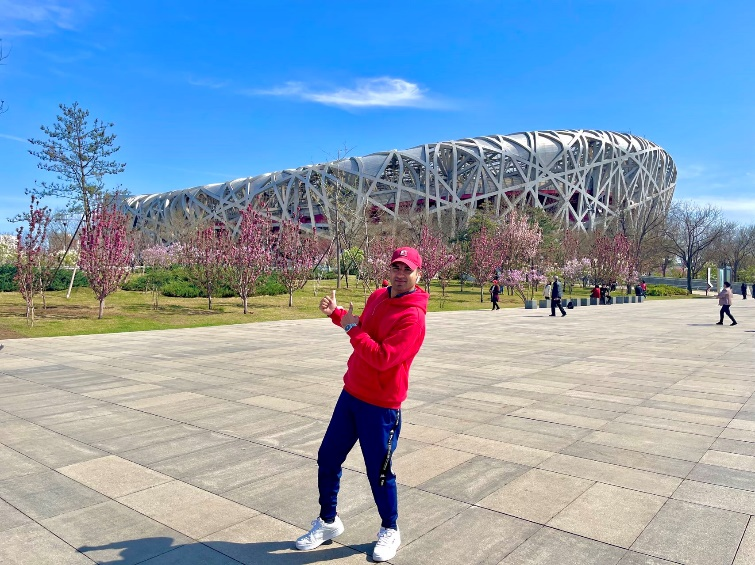 Beatific enjoyment under the blue sky at China national stadium, The Bird’s Nest.

Do you have an interesting career story? Send it to [email protected]. Read the general guidelines here.