The researchers described a mechanism for utilising and processing nearby resources to produce goods on Mars in the Journal of Applied Physics, published by AIP Publishing. Natural conditions on the red planet are almost perfect for in situ resource utilisation by plasmas because the atmosphere is mostly composed of carbon dioxide, which can be split to make oxygen, and because its pressure is optimal for plasma ignition. Scientists from the Massachusetts Institute of Technology, the Sorbonne University, the University of Eindhoven, and the Dutch Institute for Fundamental Energy Research were also members of the team. The ability to produce oxygen on Mars is hindered by two significant obstacles.

“First, carbon dioxide molecules must be broken down in order to obtain oxygen. According to the author Vasco Guerra of the University of Lisbon, “It’s a really difficult molecule to break. “Second, separating the oxygen produced from a gas mixture that also includes other gases, such as carbon dioxide and carbon monoxide. To address these issues concurrently, we’re taking a comprehensive approach to these two processes. Plasmas can be useful here. 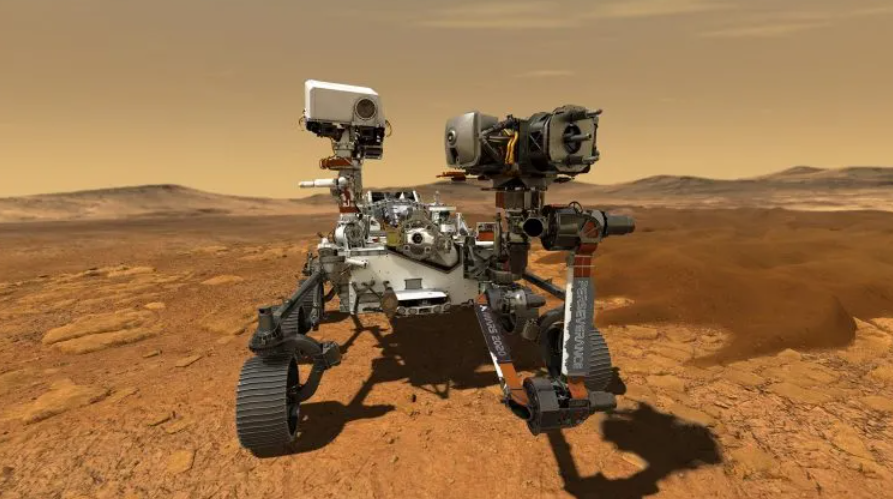 In plasma, the fourth state of matter naturally occurring, there are free charged particles like electrons and ions. Because they are light, electrons may be rapidly accelerated by electric fields to very high energies.

According to Guerra, “bullet-like electrons can immediately destroy a carbon dioxide molecule or transfer energy to make it vibrate.” This energy can largely be directed toward the breakdown of carbon dioxide. We conducted experiments with colleagues in France and the Netherlands to prove the viability of these notions. Additionally, the heat produced by the plasma is useful for separating oxygen.

By dissociating carbon dioxide molecules to produce green fuels and recycle chemicals, the plasma technology may also be helpful in addressing climate change on Earth.