MAGNESIUM IS BECOMING A LIMITING NUTRIENT IN Different FARMING SYSTEMS 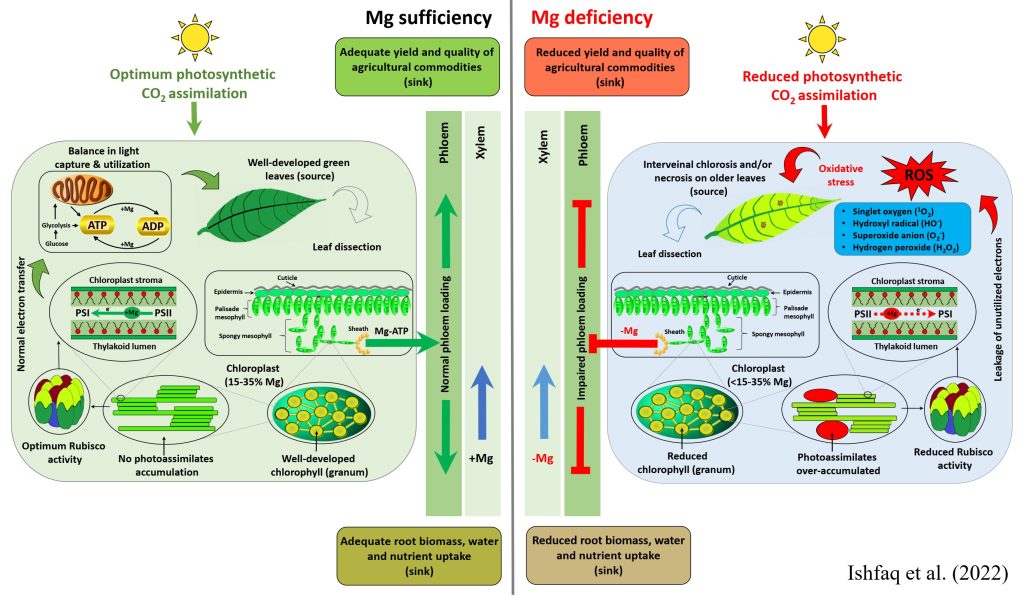 Introduction Since groundbreaking efforts in plant nutrition within the late 19th and 20th centuries. Complicated nutritional disorders and biological functions of most mineral nutrients are being systematically investigated. Research efforts have remained largely focused on crop yield and quality-related. Most frequently occurring limiting macro-elements such as nitrogen, phosphorus, and potassium. Nevertheless, the essentiality of other […]

GET TO KNOW YOUR PERSONALITY FROM SLEEPING POSTURE 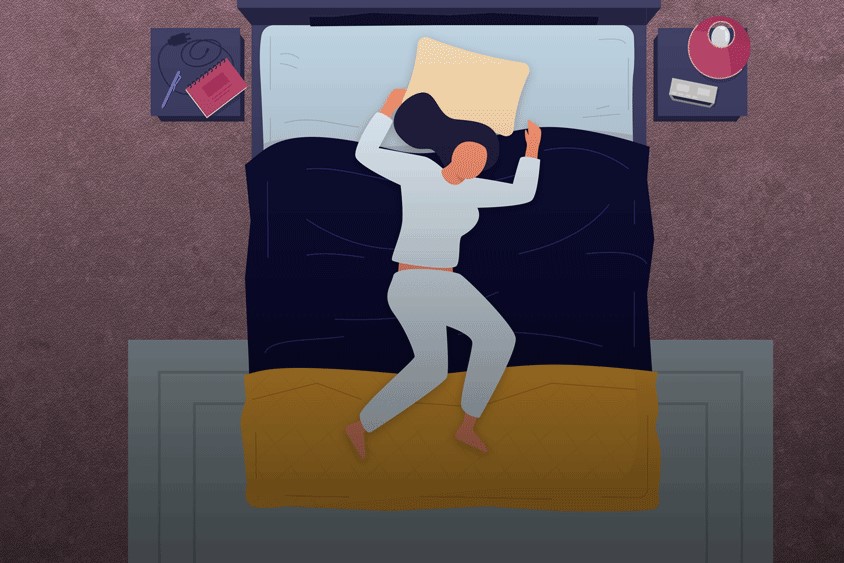 There is a tenuous connection between sleeping position and personality traits . The British Sleep Assessment Center has conducted a special study on “sleeping position”, and the results show that: Sleeping position is an action that is rarely controlled by consciousness, and the information it conveys can reflect people’s psychological and health status to some extent. Today, […]

I completed my primary to secondary education in Skardu, Gilgit-Baltistan, and earned bachelor’s and master’s degrees in Agriculture with a major in Entomology from the University of Poonch Rawalakot, Azad Kashmir (2012-2016) and Arid Agriculture University Rawalpindi, Pakistan (2016-2018), respectively. During my bachelor’s degree, I got the opportunity of an internship to learn the basic […]

The Scientific Soldier: How I Learned to Actually Love Science

“My mission is to understand interkingdom microbial interaction in order to trace keystone taxa that can be exploited at the global scale for management of plant pathogens. I am combining skills in microbial ecology, taxonomy, nanotechnology and molecular biology in an interdisciplinary scenario involving excellent researchers” When I was growing up in Karachi (a big […]