Young people who eat healthy breakfasts at home have improved psychological health, according to recent research that was published in Frontiers in Nutrition. Although the importance of a nutritious meal has been mentioned in previous studies, this is the first one to look at the reported effects of whether children eat breakfast as well as where and what they eat. These findings offer insightful commentary on breakfast and health problems

According to the study’s first author, Dr. José Francisco López-Gil of the University of Castilla-La Mancha in Cuenca, Spain, “our results suggest that it is not only important for young people to eat breakfast, but that it’s also important for them to consider where they eat breakfast and what they eat.” “In children and adolescents, skipping breakfast or eating it away from home is linked to an increased risk of psychosocial behavioural issues. Similarly, consuming particular foods or beverages is linked to either higher (processed meat, for example) or lower (dairies, cereals, for example) likelihood of psychosocial behavioural issues.

For this study, López-Gil and his associates examined information from the 2017 Spanish National Health Survey. Children’s breakfast preferences as well as their psychosocial health, which encompassed elements like self-esteem, mood, and anxiety, were both subject to surveys in this study. The poll was filled out by the parents or guardians of the 3,772 Spanish respondents, who ranged in age from four to fourteen.

López-Gil and his associates’ most notable discovery was that eating breakfast away from home was nearly as terrible as skipping it altogether. According to the authors, this might be the case because eating out is often less healthful than cooking for oneself.

The findings also indicated a link between decreased behavioral issue risk and the consumption of coffee, milk, tea, chocolate, cocoa, yogurt, bread, toast, cereals, and pastries. Unexpectedly, greater chances of these problems were associated with eating eggs, cheese, and ham. 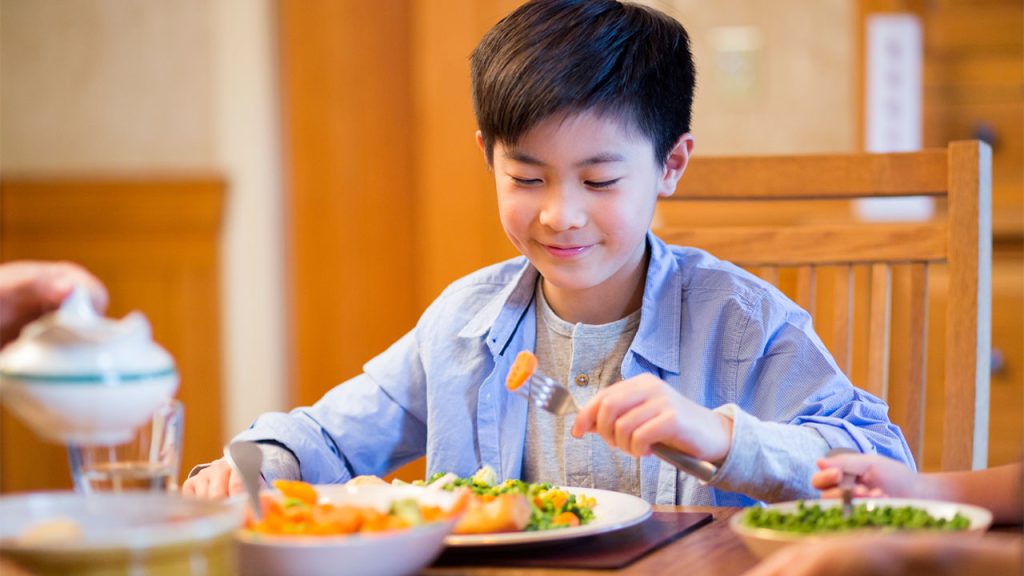 Even though this study is only focused on Spain, the findings are in line with those of other research done worldwide. In some places, the provision of wholesome meals in schools is likely to have an effect on the outcomes.

The stated advantages, however, could also be influenced by other factors, such as the social and familial support that young people receive at home during breakfast. The authors recommend using these findings even while they emphasise the need for additional research to fully comprehend the cause-and-effect correlations behind their data.

Our study’s novel finding is that eating breakfast away from home is linked to worse psychosocial health issues, according to López-Gil. “Our results support the need to encourage breakfast as a home meal and as a component of a healthy lifestyle pattern. Additionally, to reduce psychological health issues in young people, a breakfast that contains dairy and/or cereals while limiting certain animal foods high in saturated fat and cholesterol may be beneficial.